Sodium Gluconate Choose Bailin Group and focus on the industry for many years.

Analysis of the supply and demand situation of China's sodium gluconate market in 2022: the demand in the field of concrete admixtures accounts for 48%.

Sodium Gluconate has good retarding effect and good taste, and is widely used in construction, food, textile and washing industries. In 2021, the demand for concrete admixtures will account for 48.0%, and the demand for gluconolactone is The proportion is 21.0%; the proportion of demand in the field of printing and dyeing auxiliaries is 12.7%. 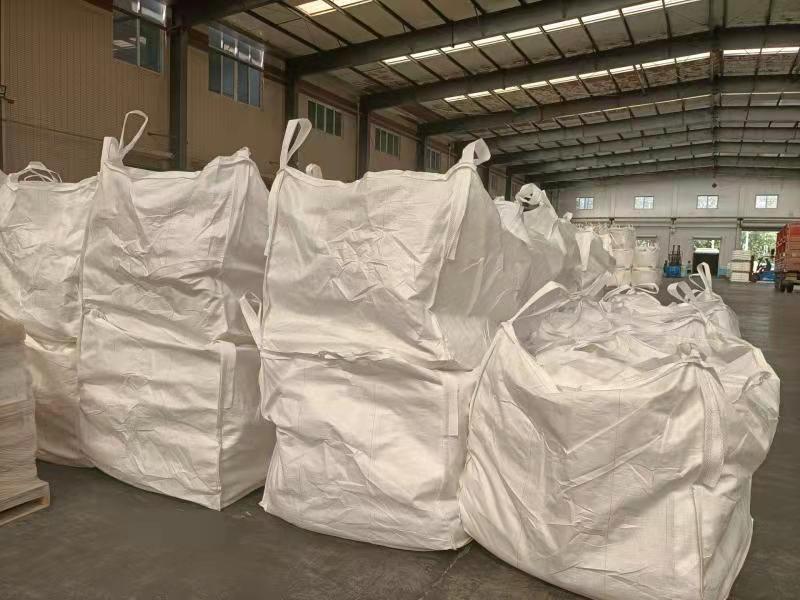 ●For Food grade Sodium Gluconate ,It is a high-quality substitute for salt in the food industry, and can be widely used in the production and processing of meat products, beverages, bakery products, health food and feed products

●Sodium gluconate used in the pharmaceutical industry, it can be used to adjust the acid-base balance in the human body 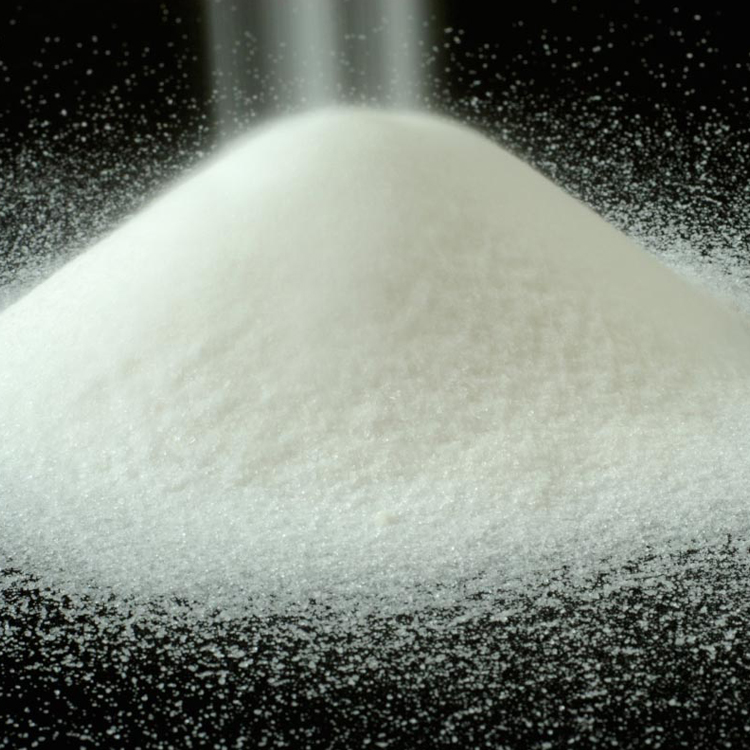 At present, the number of foreign manufacturers of sodium gluconate is very small, the output is low, and the product positioning is high-end, mainly used for medical injection and other purposes.

According to statistics, the global sodium gluconate output in 2021 will be about 625,000 tons. The main manufacturers of sodium gluconate in our country include Shenyang Bailin Technology Co. Bailin Group, In recent years, the annual production and sales volume of Sodium gluconate has been maintained at about 200,000 tons. The product is sold all over the country and overseas markets, and are exported to Vietnam, India, Saudi Arabia, Israel and other countries and regions all year round, and have won unanimous praise from customers.