Vanillin, also known as vanilla powder, vanillin, chemical name is 3-methoxy-4-hydroxybenzaldehyde, is an organic compound extracted from the Rutaceae plant vanilla bean, white to slightly yellow crystals Or crystalline powder, slightly sweet, soluble in hot water, glycerin and alcohol, insoluble in cold water and vegetable oil. The aroma is stable and not volatile at higher temperatures. It is easy to be oxidized in the air and easy to change color when it encounters alkaline substances.

Bailin Group has become the main Vanillin & Ethyl vanillin manufacturer and supplier in China,More than 50% of Vanillin was exported to the global market, which is highly praised by customers at home and abroad.welcome your inquiry . 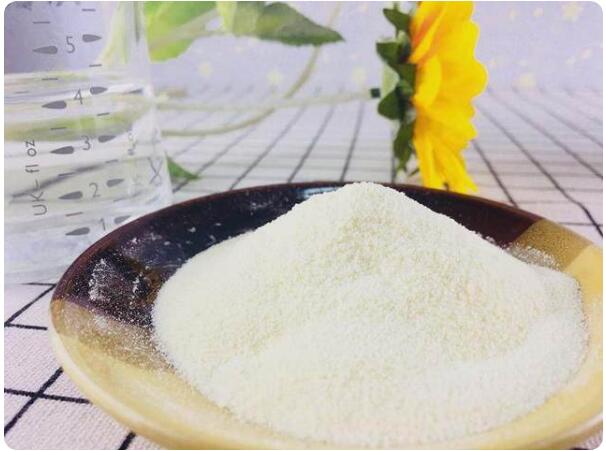 Vanillin has the aroma of vanilla bean and strong milky aroma, which can enhance and fix the aroma. It is widely used in cosmetics, tobacco, cakes, candy and baked food industries. It is one of the world's largest synthetic spice varieties. , Industrial production of vanillin has a history of more than 100 years.

Safety and Problems in the application:

Vanillin is a natural plant component and is recognized as a safer food additive. Due to the small amount of its addition in food, as of 2015, there has been no report that vanillin is harmful to the human body. In my country, there is no restriction on the addition of vanillin in other products, except that vanillin cannot be detected in foods for infants and young children aged 0-6 months.

The safety of vanillin is closely related to its use characteristics. Vanillin has the functions of flavor enhancement, bacteriostasis, anti-oxidation, and stabilization of food ingredients. It is a natural food additive with multiple functions, and low doses can play multiple roles.

Vanillin can effectively reduce the levels of serum triglycerides and triglycerides combined with various lipoproteins in experimental mice after being ingested with daily diet. The amount used in food is consistent.

However, the addition of vanillin may also have a bad effect on the preservation of fruits and vegetables, which is the main problem in the application of vanillin. It was reported that the VC content of pineapples coated with vanillin film decreased rapidly and was lower than that of the control group when stored at 10°C. Although vanillin treatment could enhance the yellow color of pineapples, it increased the attractiveness of fruit appearance and resulted in nutritional loss of ingredients.

In addition, because vanillin itself has a strong milky aroma and is unstable when heated, adding it to food will also affect the inherent aroma of food raw materials. In production, the amount of vanillin added should be strictly controlled according to the actual situation, and the production and processing technology and operation should be strictly standardized to avoid adverse effects on the sensory quality of food. For how to effectively avoid the problems caused by vanillin's own characteristics, in-depth research on its mechanism of action, processing technology and other aspects is needed.