Is Vanillin the same as vanilla essence?

Vanillin is not the same as vanilla essence

Vanillin, also known as vanillin, is an organic compound extracted from the rutaceae plant vanilla bean, which is white to slightly yellow crystals or crystalline powder.

Vanilla extract is an edible flavor derived from vanilla, usually in liquid form. 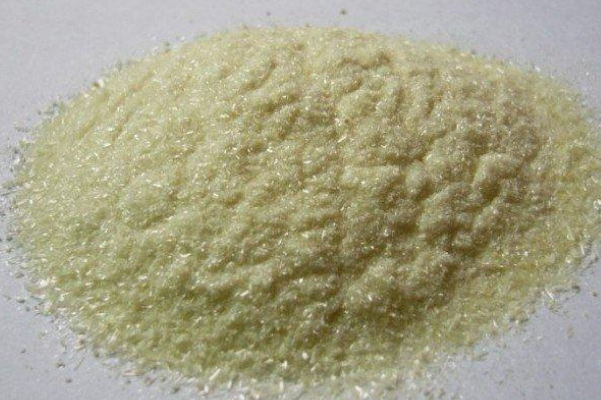 Vanillin has the aroma of vanilla bean and strong milky aroma, which can enhance and fix the aroma. It is widely used in cosmetics, tobacco, cakes, candy and baked food industries. It is one of the world's largest synthetic spice varieties. , Industrial production of vanillin has a history of more than 100 years.

Vanilla extract is often used in pastries to remove eggy smell or to make vanilla-flavored snacks. 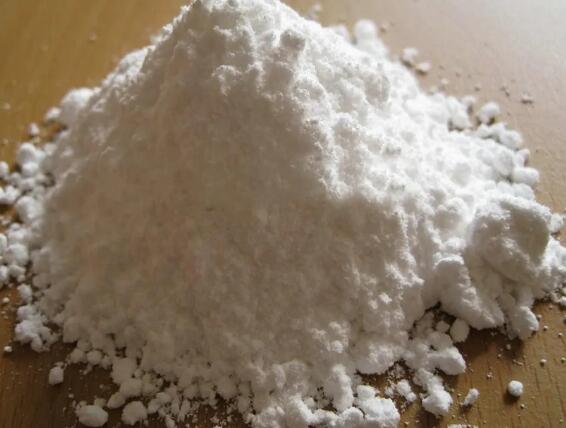 Vanillin, an organic compound extracted from the rutaceae plant vanilla bean, has the aroma of vanilla bean and a strong milky fragrance, and plays the role of enhancing and fixing fragrance. It is widely used in cosmetics, tobacco, The pastry, confectionery and bakery industries are among the world's largest producers of synthetic flavors.

Vanillin can be used in formula food for older infants, young children and cereals for infants and young children (except infant formula cereal powder), the maximum dosage is 5mg/mL and 7mg/100g, respectively.

Vanilla extract is an edible flavor extracted from vanilla. It is often used in cakes to remove eggy smell or to make vanilla-flavored snacks.

Application of vanillin in food storage and preservation

Compared with chemical preservatives, natural preservatives have the advantages of being harmless to the environment, low production cost, good biocompatibility, and good preservation effect.

Vanillin in food can be accurately detected by conventional methods such as UV-Vis spectrophotometry, chromatography, electrophoresis, etc. It is a kind of food preservative with high safety. The application of vanillin in food storage and preservation can be divided into bacteriostasis, anti-oxidation, stabilization of other components in food and inhibition of respiration rate.

We,Bailin Group (Shenyang Bailin Technology Co.,Ltd) is a Chinese Vanillin production base in the North-east area of China .The top 500 Chinese chemical enterprises,Contact us for import the best quality Vanillin & Ethyl vanillin in a low price.