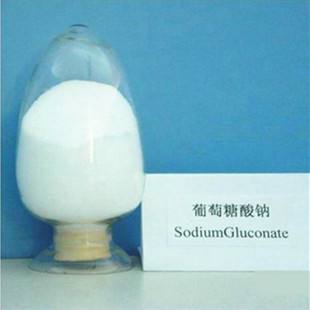 The use of sodium gluconate in the industry is very common, basically including all products, the most common is the role in the construction field, Bailin Group introduces its corrosion inhibition effect on steel bars in concrete.

According to the application of electrochemical impedance spectroscopy, it is concluded that:

under normal circumstances, the concrete pore liquid is highly alkaline, and sodium gluconate competes with chloride ions on the surface of the steel bar to form a passivation film on the surface of the steel bar in the concrete. Corroded. Gluconic acid and its salts are widely used in the anti-corrosion of iron and low carbon steel in condensate water systems. These corrosion inhibitors are efficient and environmentally friendly. In near-neutral media, sodium gluconate can successfully prevent tin, iron and low carbon steel. Corrosion of carbon steel, it is a kind of corrosion inhibitor product that has good corrosion inhibition effect on steel in alkaline medium

But sodium gluconate is just the opposite. The corrosion inhibition rate increases with the increase of temperature within a certain range. For example, in the test of carbon steel and other materials, when the temperature rises from 77°C to 120°F, the buffer rate increases by 5% on average above. 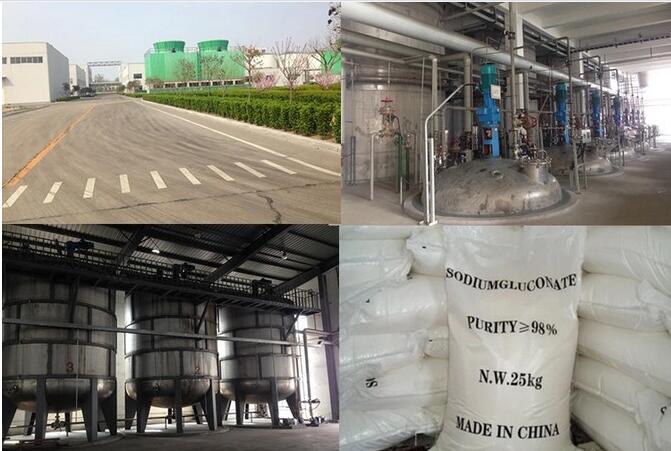 Advantages of the Sodium gluconate as a corrosion and scale inhibitor：

3) Sodium gluconate is fermented from corn starch, which is natural and no harm to environment. It is pollution-free, this is the advantage that the corrosion inhibitor used at present can’t compare with. It is one of the cheapest organic synthetic chemical which is widely used as corrosion and scale inhibitor in circulating cooling water in all over the world