Sodium gluconate is widely used in industry and can play a role in many aspects such as construction, textile printing and dyeing, and can also be used as a food additive. In medicine, it can adjust the acid-base balance in the human body and restore the normal function of nerves.

Sodium gluconate is widely used in industry and can play a role in many aspects such as construction, textile printing and dyeing. The common sodium gluconate in the industry can be used as a cement admixture meter. Adding a certain amount of sodium gluconate to the cement can increase the plasticity and strength of the concrete, and has a good retarding effect. 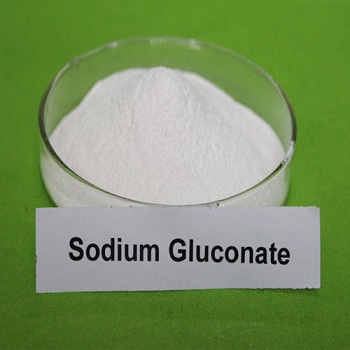 Concrete is a composite material consisting of cement, aggregates, admixtures and water. Concrete is arguably the largest amount of any man-made material. Three-quarters of concrete is aggregate, and the most active component in concrete is cement slurry. The properties and performance of concrete are mainly determined by the properties of cement slurry. Admixtures in concrete can accelerate solidification, delay solidification, allow air to form bubbles, reduce water consumption and increase plasticity. Different blenders can also reinforce each other in some applications. Sodium gluconate is generally used alone, and can be used alone with other retarders such as carbohydrates and phosphates.

When used as a Food additive.

Sodium gluconate can increase the sodium content in the human body, and reduce the occurrence of hyposodium syndrome. Sodium gluconate in food has many advantages, such as excellent taste threshold, no irritation, no bitterness and so on. In addition, its salt taste is close to that of edible salt, and its threshold is much higher than other organic acid salts.

Replace salt. It not only can reduce sodium absorption in the body, but also has a good soothing effect on nervousness. In fact, related studies have shown that excessive intake of sodium induces the production of hypertension. The salty taste of sodium gluconate is close to that of salt, while its content of sodium is only a quarter of that of salt. Compared with other low sodium salts, Acid sodium salt has some advantages, such as no irritation, no bitter taste or salty taste, it has become the best substitute for salt.

Improving food flavor. In the food industry, the flavor is the most important indicator for measuring the sensory function of food. In fact, studies have found that gluconic acid sodium salt has the effect of masking the bitterness of food and improving the taste. All in all, it has a significant effect on the improvement of food flavor.

Sodium gluconate could form complexes with metal ions that influence the appearance and stability of cosmetic products. It is especially used in cosmetic and personal maintenance systems due to its chelating characteristics.

Adding sodium gluconate in shampoos and cleansers to improve their lather by sequestering hard water ions. It can be found in toothpaste to sequester calcium, which helps prevent gingivitis. And it can be present in soaps and face creams. 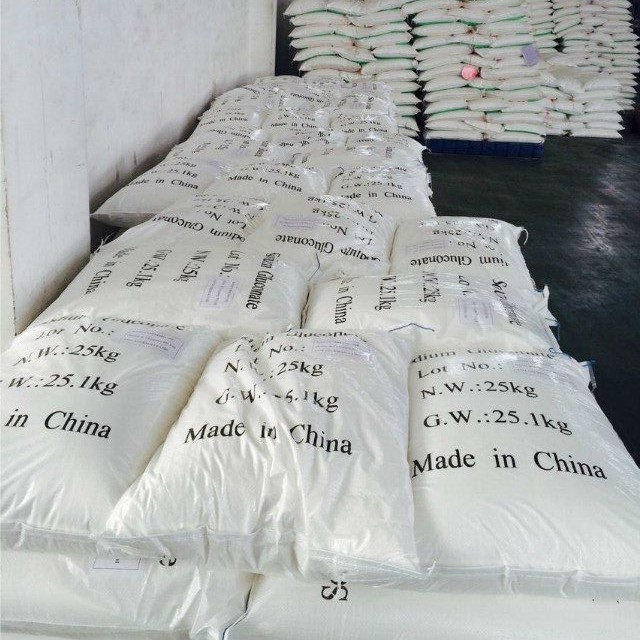 The application will be less, it can adjust the acid-base balance in the human body, it can be used to restore the normal function of nerves, and it can also be used as a food additive.

The above content is the relevant knowledge points shared by Bailin Group. I hope it can help you. If you want to know more exciting information, please log in to the official website to continue to understand. URL: https://www.bailincorp.com

Bailin Group is a leading manufacturer of Sodium Gluconate in China.we produce and export Sodium gluconate in Tech grade and Food grade. Our capacity of Sodium gluconate is 200000mt ,The SG item exported to Africa, Southeast Asia, the Middle East and South America,and the quality has received unanimous praise from customers.if you are interest in purchasing Sodium gluconate from China, then just contact us .or just send your inquiry in below form,will reply within 24hours.