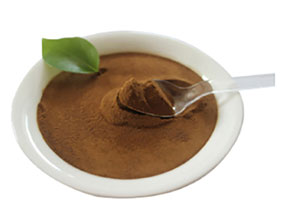 Sodium Lignosulphonate is a type of lignosulfonate. Lignin is a natural macromolecular polymer with a content second only to cellulose and chitin in nature. It can produce about 6 × 1014t every year in the world. As a filling and binding material, it can strengthen the interaction between plant cellulose and also The components that must be removed for the utilization of plant cellulose are extracted on a large scale. Lignin is a high molecular weight polyphenol three-dimensional network space structure composed of guaiacyl, syringyl and p-hydroxyphenylpropane three basic structural units connected in the form of C-C bonds, C-O-C bonds, etc. polymer.

In the process of paper pulping and bioethanol production, lignin remains in the waste liquid to form a large amount of industrial lignin. One of its most extensive uses is to convert it into lignosulfonate through sulfonation modification, sulfonic acid The group determines that it has good water solubility and can be widely used in construction, agriculture and light industry as an auxiliary agent.

The lignin molecule is a network of molecules connected by its basic structural units. The molecule contains functional groups such as methoxy, hydroxyl, carbonyl, and phenolic hydroxyl groups. Therefore, lignin can undergo various chemical reactions such as sulfonation, oxidation, Phenolization, polycondensation and graft copolymerization, etc. These reaction pathways are the theoretical basis for lignin modification, development and utilization.

Lignosulfonate is derived from sulfite pulping in the acid pulping process. This process is widely used and is currently the dominant process in the papermaking process. Lignosulfonate is due to the sulfonic acid group in the molecule. The introduction makes it have good water solubility, which greatly improves its reactivity. Therefore, sodium lignosulfonate is a rich source of industrial lignin with a wide range of applications.

According to the different plant sources of lignin, lignin can be divided into hardwood lignin, softwood lignin and grass lignin. Logignin is a white or nearly colorless substance, but the color of the lignin obtained by separation has changed, so the color of commercial lignin is between light fawn to dark brown. Woody lignin is generally an amorphous powder with a relative density of 1.3-1.5g/cm3. There is no asymmetric carbon atom in the lignin structure, so lignin has no optical activity, and log lignin is insoluble in water. 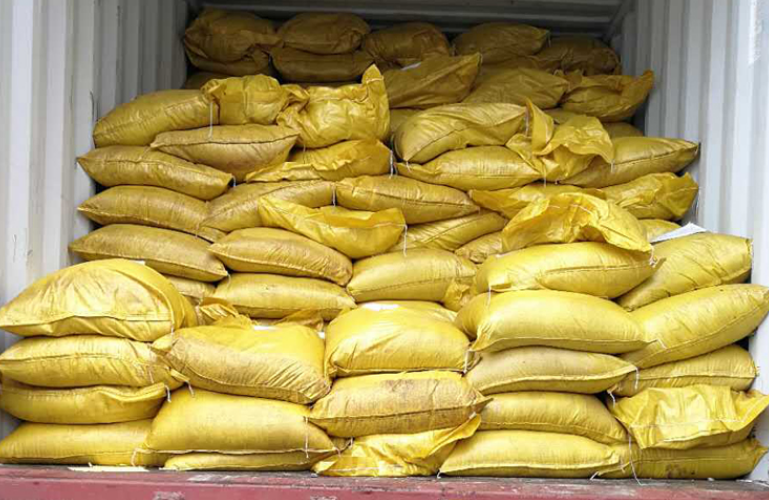 (3) Oilfield chemicals: Lignosulfonate has a special molecular structure and is widely used in oilfield chemicals. It is often used as a surfactant for tertiary oil recovery, a drilling fluid treatment agent, and a water blocking agent.

(4) Synthetic resin: Since the 1990s, lignin has often been used as a basic renewable material for synthetic polymer materials, resins and adhesives.

(5) Polymer materials: lignin and its derivatives can be blended with polyvinyl chloride (PVC), polyethylene (PE), polyvinyl alcohol (PVA) and other olefin polymer materials to improve the stability, strength and stability of the material. Anti-photolysis and other properties. Liu Chunfang et al. added lignosulfonate to rubber as a rubber reinforcing agent, which can improve the mechanical properties of rubber. Li Haijiang et al. compounded hydrolyzed lignin with natural rubber to form an interpenetrating network structure, and then obtained a lignin-natural rubber compound by co-precipitation method.

(6) Agricultural adjuvants: Sodium lignosulfonate can not only be used as a pesticide dispersant, but also as a wetting agent, complexing agent and fertilizer, and is widely used in all aspects of agriculture.